Sewing a bra can be scary. I know a lot of people who are afraid to try because they’re intimidated by elastics, underwires, finding the right size, wasting away fabrics and notions, etc. It’s funny because, personally, I find it more difficult to sew a coat or a pair of jeans than sewing a bra. That’s the reason why I’ll try with this series of blog posts to divide it into sizeable chunks that will make the whole process less scary for you. And hopefully, in the end, you’ll give it a go!

The bra sew along

A sew along is a kind of event where several people agree to sew together a specific project. Well, not really together, but rather at the same time… Because I won’t be knocking at your door with my sewing machine and my lace stash! There can be a deadline and/or prizes to win, but here, the goal is only to sew something that we’ll be proud of, at our own pace. That’s the real prize!

As I said, I’ll try to divide the work into small chunks, and describe every step of the way in a series of blog posts that I’ll link here once they’re published. Here’s the program:

Just a small disclaimer : everything I’m going to describe, the tips I’ll share are based on my experiences. Please, feel free to not follow them and experiment on your own! No one’s wrong and no one’s right when it comes to sewing. On another topic, I won’t share any bra pattern, and the different steps won’t replace your bra pattern instruction booklet, it’ll just come as a bonus on the side. And also, I won’t hesitate to share articles and resources written by brilliant people, so you get all the more knowledge.

After all this I hope you won’t be hesitant to give it a go! 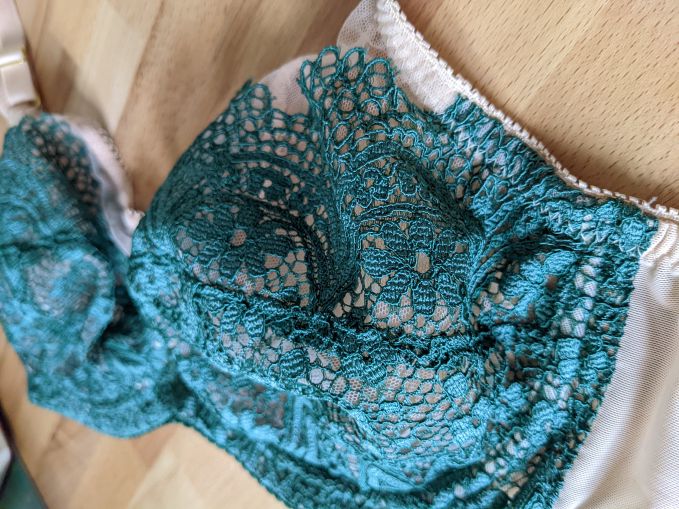 A few weeks ago, Milena from Eclipse Lingerie Studio launched a book about lingerie sewing. This book is a real bible, and I couldn't help but try out the underwired bra pattern... 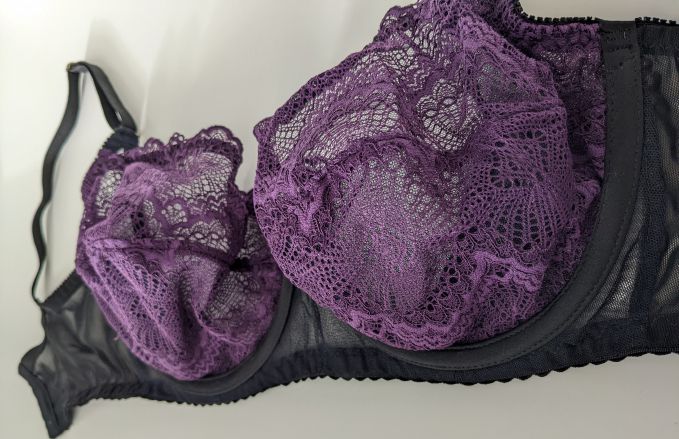 What better way to start this sew along by talking about the first step in any sewing project: the pattern. This step is really important because it will allow you to know what materials and notions you need to gather.